From July 4 to 7, 2021 representatives of the ZELS Lobby group for gender equality composed of women mayors and women chairpersons of municipal councils took part in a regional visit to the Municipality of Bar, Montenegro to exchange good practices. The activity is part of the project “Towards Gender-Responsive Municipalities: Strengthening the Capacities of Municipalities for Integrating the Gender Aspect into Local Policies and Budget” 2019-2021, which ZELS is implementing with the support of the UN Women office in Skopje.

Tanja Spicanovic, Deputy Mayor of the Municipality of Bar who is in charge of these programs and local economic development, spoke about the way of application and the criteria for selection of businesses supported by the municipality, emphasizing that 66% of the women from the Municipality of Bar are beneficiaries of both programs. “In fiscal 2020 and 2021, through the programs for support of entrepreneurship and women entrepreneurship, we supported about 100 people, 66 of whom are women, and 34 men in the amount of 462,751 euros, of which about 300,000 are aimed at supporting women entrepreneurs. Our goal for establishing trust and partnership between the municipality and the business community is strengthened through these programs,” Spicanovic said. Their goal of supporting SMEs is based on three key elements: financial support, establishing an info point for the business community, and examples of good practice. 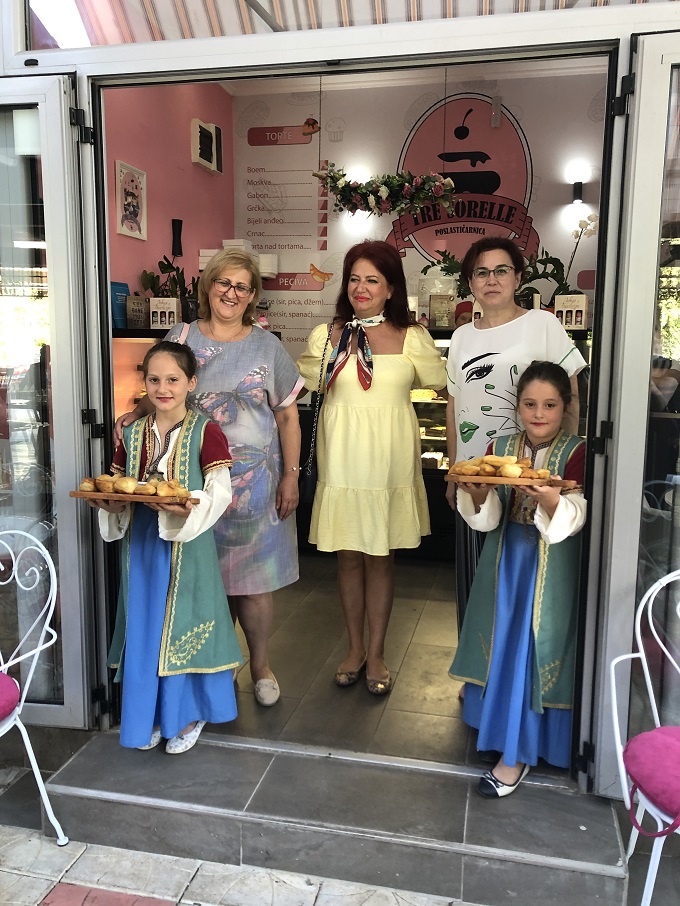 According to the agenda, the representatives of the Lobby Group had the opportunity to visit some of the women directly and see their businesses. “Taste and tradition” of Jelena Pejanovic in the tourist place Limljani, Crmnica is developed as rural tourism and production of domestic products and products from their region. Thus, they could taste the juice of special roses that they grow and cultivate in the garden behind the house which has authentic architecture. There are two apartments and a place to eat for guests, all neatly arranged in a traditional style. They also served red wine “Vranec” from their vineyards located in the garden next to the house, then homemade dough and jam made from roses, green tomatoes, rose hips. As Jelena explained, all the products are produced by them in the family, i.e. she is helped by her husband and mother-in-law. She also has two minor children who are introduced to the work and to the welcome of guests who come to their apartments throughout the year. The place Limljani is mountainous and near Skadar Lake, which we toured through a panoramic walk along with the hosts from the Municipality of Bar. 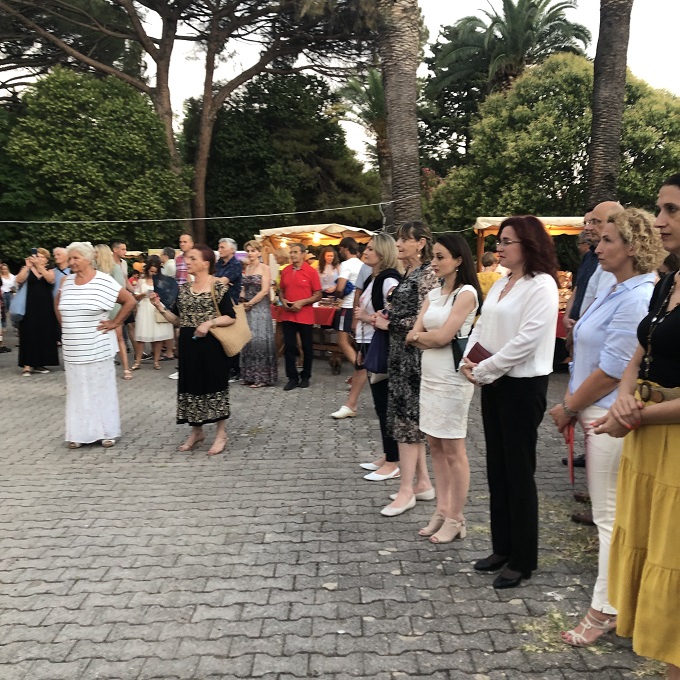 On the second day of the visit, the participants from the Lobby group met Natasha Plamenac who together with her three daughters opened and manages the pastry shop “Tre sorele” in Bar. We tasted sweet and savoury dishes from domestic and foreign cuisine, which were made with Natasha's hardworking hands and were beautifully arranged. We saw in the pastry shop that there is a synergy between the businesses supported by the Municipality of Bar, where homemade rose, mint and pomegranate juices packed in promotional packages of small bottles were sold. 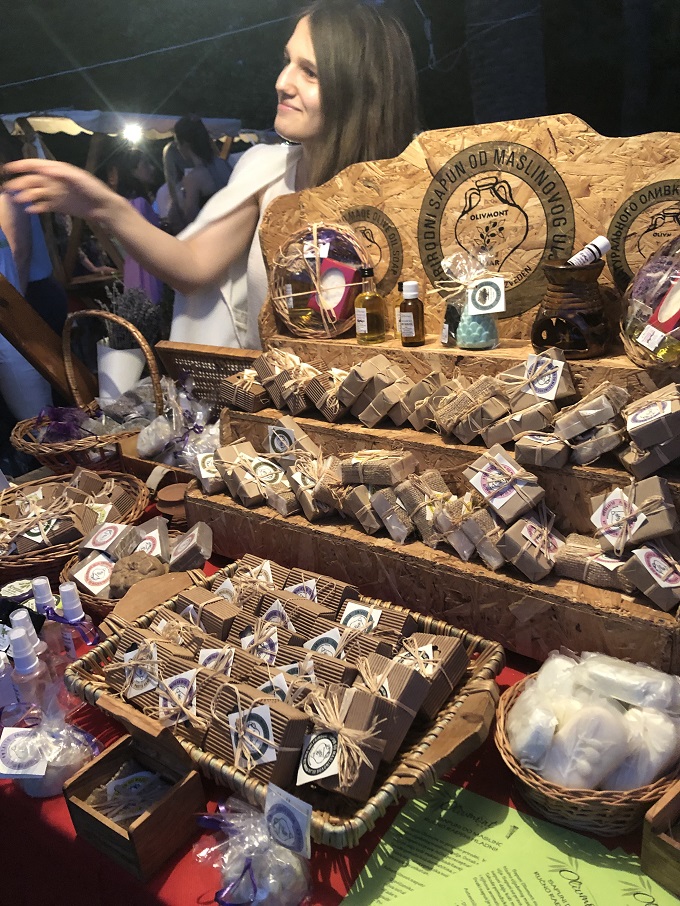 In order to get acquainted with other businesses supported by the municipality, the hosts invited the delegation from the Lobby Group to take part in the Entrepreneurship Fair organized on July 6, 2021, in the open at the Palace of King Nicholas where entrepreneurs exhibited and presented their products on the stands. During the fair, the members of the ZELS Lobby group, along with the Mayor of the Municipality of Resen, Zivko Gosarevski, who are twinned with the Municipality of Bar, had the opportunity to talk directly with other beneficiaries of the entrepreneurship program, such as entrepreneurs who make homemade soaps from olives and herbs, as well as other cosmetics for relaxation and care, the owner of the canvas painting business, olive wood products and other entrepreneurs who expressed great gratitude to the Municipality of Bar for supporting their ideas.

At the end of the visit, it was concluded to continue the cooperation between the two countries by exchanging documents and materials related to these programs for integration of the gender dimension in local programs, to share their practices from the municipality of Bitola, Makedonska Kamenica, Aerodrom and other participants with the Municipality of Bar, and the cooperation with our municipalities to turn in the future into organizing a joint regional event - Forum of good regional practices to which other countries in the region will be invited on topics of gender equality and gender-responsive budgeting.